Thanks to our international experts and partners, we provide and implement the latest network, server systems,Low Voltage and Security System. 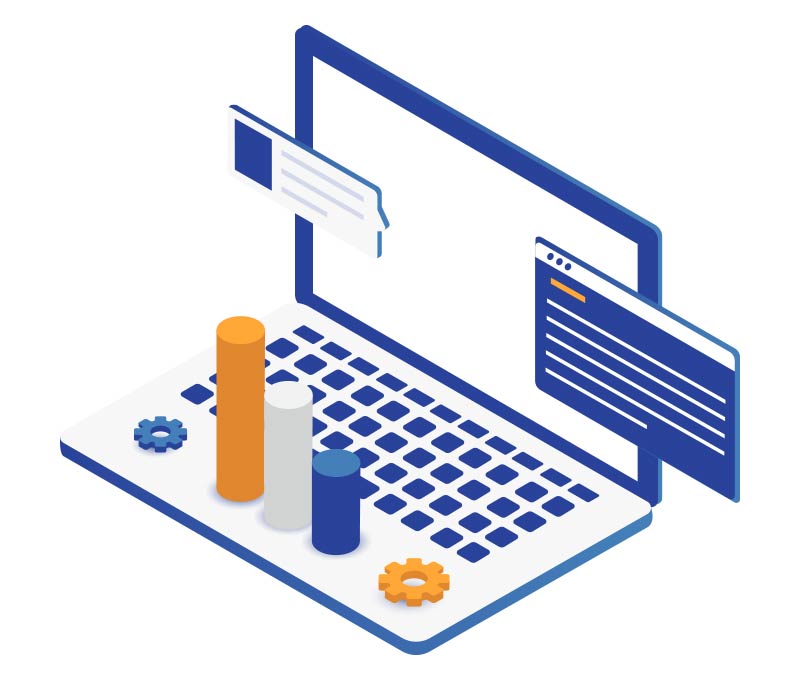 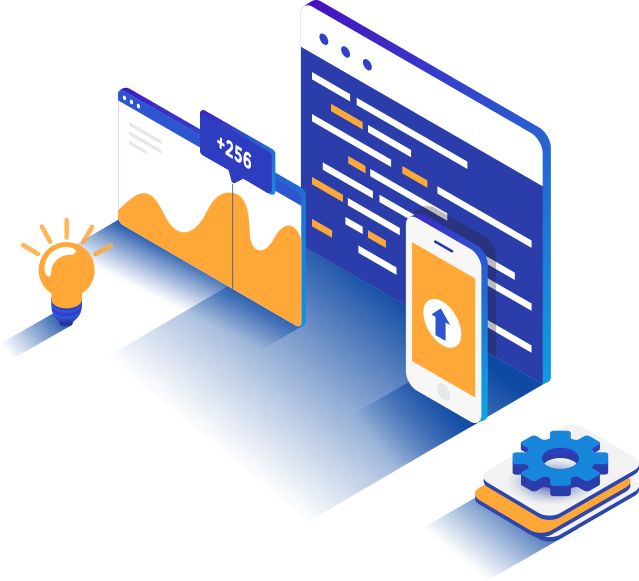 Today users are always on the go and looking for faster, better, and easy to use apps. Businesses are expected to address the dramatically changing requirements of customers. We, at Abacus, understand these challenges and opportunities.

Cyber security is important because government, military, corporate, financial, and medical organizations collect, process, and store unprecedented amounts of data on computers and other devices.

A significant portion of that data can be sensitive information, whether that be intellectual property, financial data, personal information, or other types of data for which unauthorized access or exposure could have negative consequences. Organizations transmit sensitive data across networks and to other devices in the course of doing businesses, and cyber security describes the discipline dedicated to protecting that information and the systems used to process or store it. 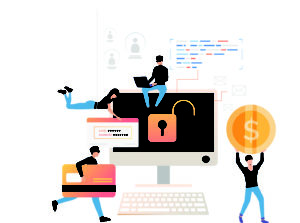 The Internet of Things, or IoT, refers to the billions of physical devices around the world that are now connected to the internet, all collecting and sharing data.

Thanks to the arrival of super-cheap computer chips and the ubiquity of wireless networks, it’s possible to turn anything, from something as small as a pill to something as big as an aeroplane, into a part of the IoT.

Connecting up all these different objects and adding sensors to them adds a level of digital intelligence to devices that would be otherwise dumb, enabling them to communicate real-time data without involving a human being.

The Internet of Things is making the fabric of the world around us more smarter and more responsive, merging the digital and physical universes. 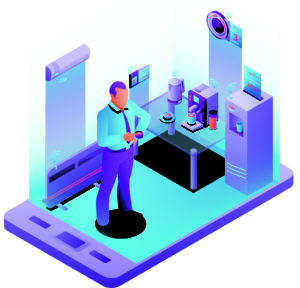 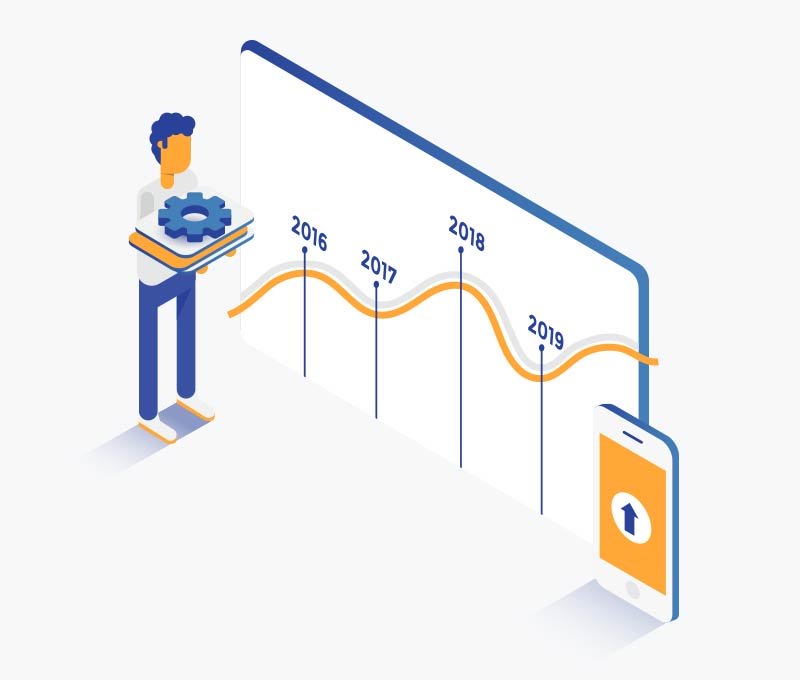